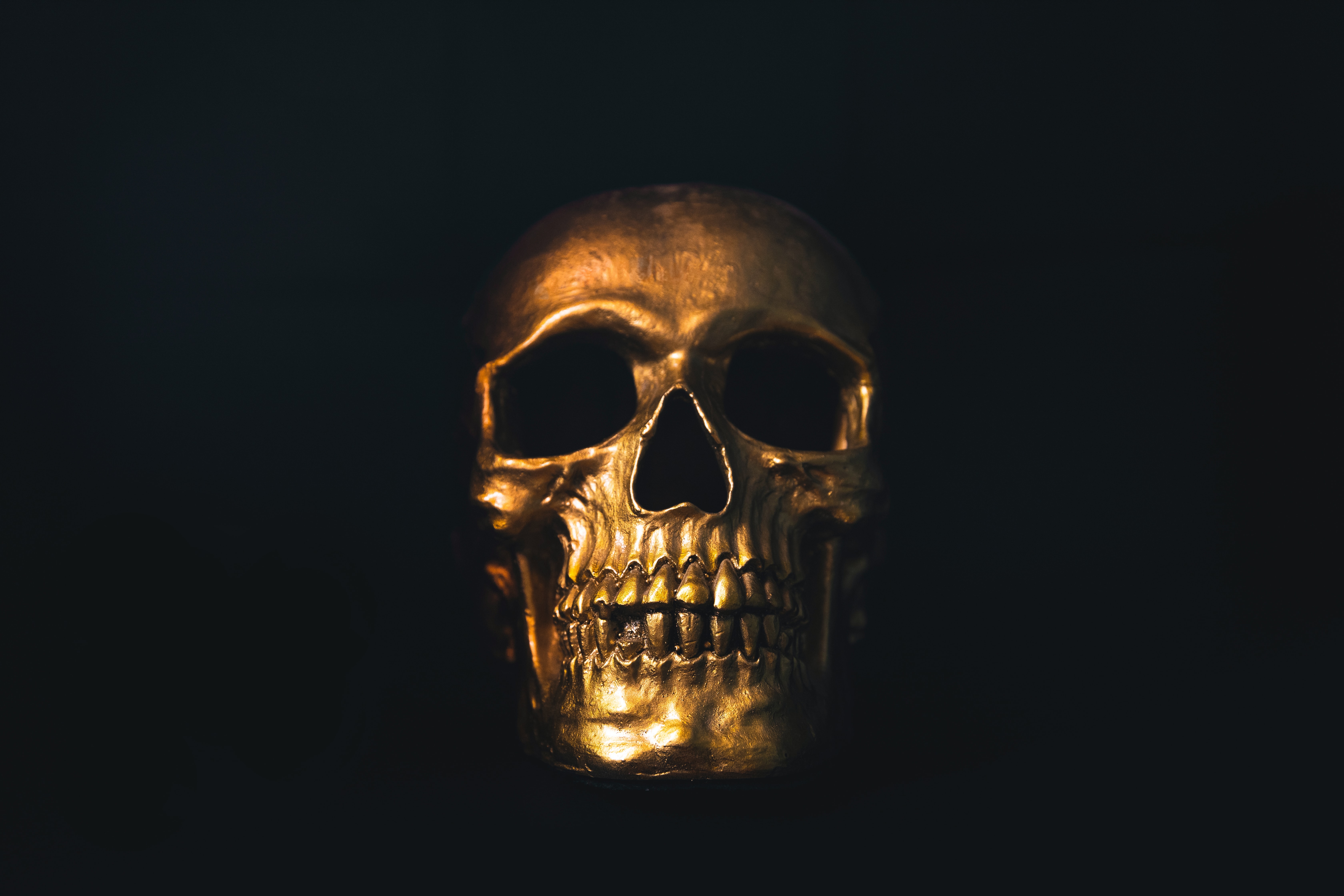 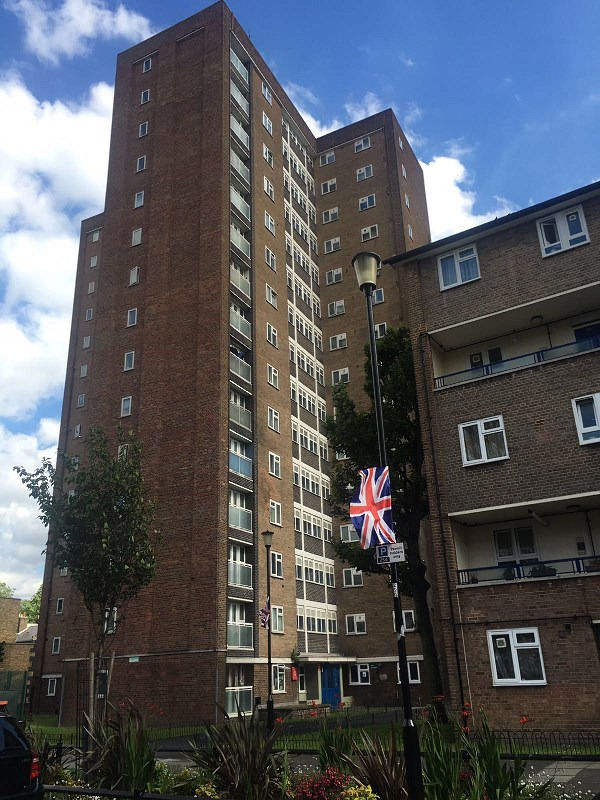 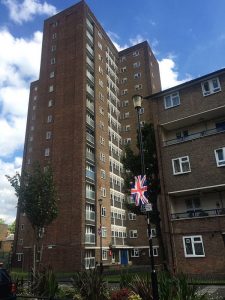 DTI at the front Door

The doorbell goes; Scruloose, Yarney and Dean had arrived to pick me up to go to the radio.  I get in Yarney’s spanking red Golf GTI MK2 and we head off.  “Where’s the studio son?” Scruloose says.  “It’s a new one” I reply, “Alan said it’s on the Trelawny Estate, on the 11th floor”.  I remember spliffs were being passed round in the Golf and Yarney was going mad about the hot rocks on his new seats!

We pull into the estate and Trelawny’s three massive tower blocks were glistening in the sunshine.  I remember it being an extremely hot day for May; the start of summer 1994.  We all felt a bit didgy about going to Trelawny because two months’ previous, Eruption had a studio raid by the DTI and lost everything.  But that was in the first block and this new studio we were going to was in the third block, next to Well Street.

We all clambered into the battered, yellow, piss-stained lift and went up to the eleventh floor.  As the lift door opened, we could hear pop music blasting across the landing with sounds of Capital FM.  “It’s this flat here boys.” I said, “Alan said it’s the one on the right hand corner” and as we looked over there were two wires dangling out of the letterbox; a standard Eruption doorbell back then.

We went over to the door, touched the two wires together and the sound of jungle all of a sudden over-powered Capital!

The door opened and Johnny B let us all in.  By the front door there was a portable ghetto blaster tuned into Capital, playing as loud as it could and a note stuck on the wall, reading “DO NOT TURN OFF OR CHANGE THE STATION!”  It was obviously a decoy to drown out the radio station.

Trelawny flats had really long corridors.  We walked all the way down to where the front room was.  As I opened the door, MC Irok was on the mic and the infamous Eruption JVC 3D ghetto blaster echoed all around the derelict front room.  The decks were set up on milk crates with a door on the top as a deck stand, against the wall.

We all started having a good old drink and getting into the spirit of Sunday radio.

Johnny B and MC Irok left, the music went up and the pager was going berserk!

Everything was going well and we were on a proper vibe, then half hour into the show, we heard loud banging.  “What’s that noise?” said Dean.  We turned the music down to hear even more banging on the front door.  “It’s probably just a neighbour” I said, “I’ll go and have a look!”  As I crept towards the front door I saw a copper peering through the letterbox.  He shouted, “It’s the police, open up, we know you’re in there!”  I ran back into the derelict front room/radio studio and proceeded to wave my arms around, whisper-shouting hysterically “the old bill’s at the door, we’re gonna get raided!”

There was always this rumour that I’d heard that if you threw the decks and the link box over the balcony, you couldn’t get nicked so straightaway I started unwiring the decks and started carrying them over, ready to chuck them off the eleventh floor!  At this point we had turned the music completely off and Eruption FM had seized broadcasting.

The banging was getting louder and louder and the police were becoming more and more impatient.  Scruloose was shouting “And, you can’t throw the decks off the balcony  – Alan and Robert will kill us!”  Dean said “fuck it, I’m just gonna see what they want!  You lot stay here!” He took his shirt off, went to the bathroom and wet his hair.  He then opened the front door and said “Sorry it took me so long to answer officer, I was in the bath”.  It was at this point the copper started to explain that They had received multiple complaints about the music and asked what was going on.

Dean, thinking on his feet, said “yeah sorry about that, I’ve just moved in and had a bit of a moving in party; I’ll keep it down!”  “Well you better son!” said the copper, “we don’t wanna come back!”

The studio door burst open with Dean saying, “they’ve gone, they’ve gone!”  We all couldn’t believe it.  It was at this point I felt like a complete prize plonker as Eruption 101.3 FM was off-air and the two Technics 1200 turntables were still balancing on the railing of the balcony!

Ten minutes’ later we were back on air but on our toes for the rest of the show! 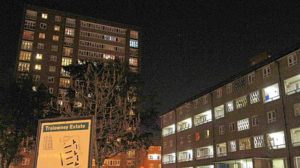